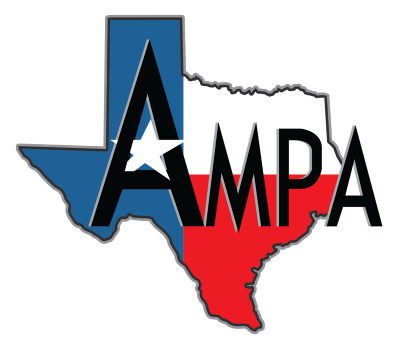 Attached is the ruling from the City Manager regarding our complaint against Chief Johnson. We are sure that it will come as no surprise that it was determined that Chief Johnson did NOT violate City of Arlington Personnel Policy 201.11 A (1)(2).

Unbecoming Conduct and Conduct Prejudicial to Good Order, which states, an employee’s conduct at all times, on and off the job, shall reflect favorably on the employee and the City. The subjective intent of the speaker or actor is not relevant in the determination of whether this standard of conduct is violated.

Unbecoming conduct includes but is not limited to:

Once again, it is apparent that the Arlington Police Command Staff is not held to the Standards that we are all held to. As you read the ruling, we want you to remember the following:

It will be clear that the ruling from the City Manager does in fact give relevance to the intent and context though policy and the Chief himself in a prior arbitration stated the intent does not matter.

We ask that you pay close attention to the last paragraph in the ruling. It is our opinion that the City Manager may need a refresher course in City of Arlington Personnel Policy. The last paragraph in our opinion is clearly another violation of City of Arlington Personnel Policy namely, 201.04 B Judgment, which states “an employee shall exercise appropriate judgment relevant to conduct and performance of duty.”

According to the ruling the City Manager stated. “You (Chief Johnson) could have used a different tactic to achieve a similar result of creating a sense of urgency among your key staff regarding hate crime investigations and reporting. The approach you used created an unnecessary distraction to a purposeful discussion as well as created a risk to yourself and the City.” This indicates to us that Chief Johnson used poor judgement, a policy many of our members/officers have been subjected to. One could also argue that Chief did violate Policy 201.11 A (1) which states, “Acts that tend to bring the city into disrepute or discredit the employee or tend to impair or disrupt the operation of the City or the employee.” How much time was spent on the complaint by those involved within the City, disrupting their normal duties, due to Chief Johnson’s poor choice of words or as stated in the response, “tactic”?

We have been informed that the policy shall be reviewed beginning in August. It appears it should be a quick revision now that we can clearly see the City Manager does take into account the subjective intent of the speaker or actor when determining whether the standard of conduct has been violated or not.

Once again, we all are witness to the disparity in how the City and the Police Department discipline their command staff compared to how officers are disciplined.

Thomas Sowell a Doctor of Philosophy in Economics said it best.

“It is hard to imagine a more stupid or more dangerous way of making decisions than putting those decisions in the hands of people who pay no price for being wrong.”